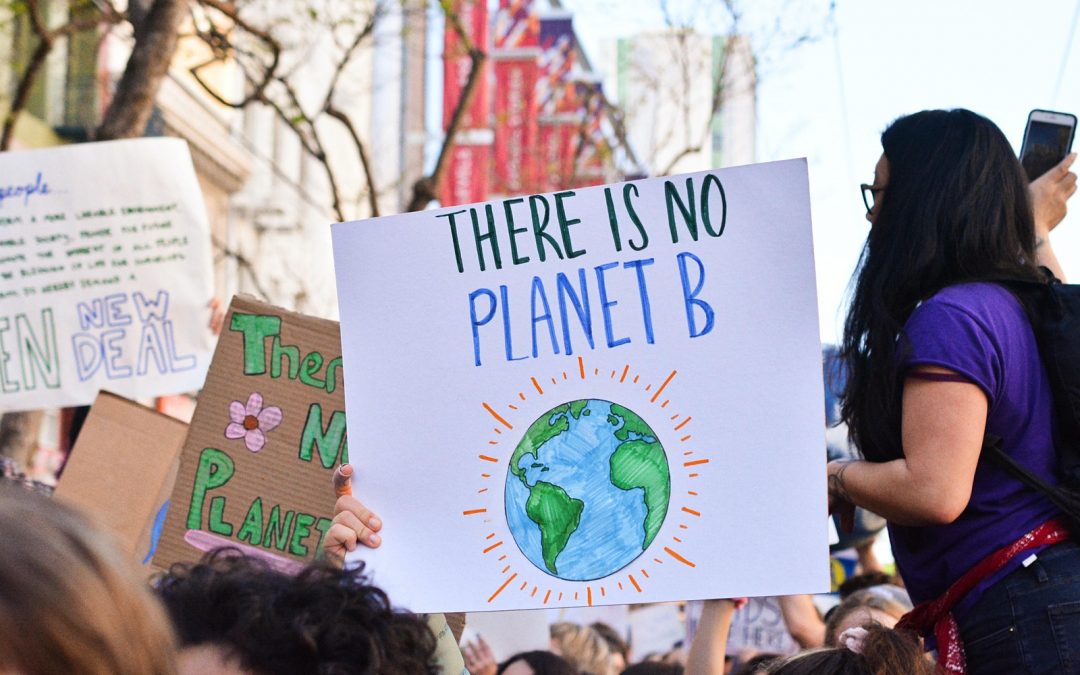 The recent heavy rains and floods and IPCC report both point to the fact that climate change is here, whether we like it or not. Seniors and youth are key groups leading the way in how to approach this environmental crisis and we’re bringing them together to share their experiences and wisdom on how to create a liveable world at Reconnect: an intergenerational discussion on climate action.

Join seniors and youth as they discuss their stories of addressing climate change in the local community. There will be an opportunity for cross generational collaboration and conversation, where participants can join groups to discuss ways forward and connect. The discussion will be facilitated by Sally Gillespie, writer, lecturer and psychologist, whose book Climate Crisis and Consciousness was published in 2019.

Let us introduce the speakers:

Dominic is retired from technical and communications/policy roles in the film industry and has lived in Balmain for twenty-two years. After reading Tim Flannery’s The Weather Makers he realised that its message about the changing climate was complex, important and urgent, but was being ignored: and he determined to become more active. He joined Climate Change Balmain-Rozelle (CCBR) in 2009 and has been a committee member and sometimes president since 2014. Dominic helps organise the group’s regular Climate in the Pub meetings, has developed CCBR’s social media and publishes CCBR’s e-newsletter.

Jean is a climate justice activist and writer.  She founded the Sydney contingent of School Strike 4 Climate in 2018 and has since organised extensively within the group on a local, national and global level. Jean began her activism at age 13 when she volunteered with the Yes campaign for marriage equality.  She has also worked with organisations such as GetUp! and Stop Adani.  Her first book, Lead the Way was published in March 2021 by Pantera Press.

Chris is a grandmother to two boys 11 and 14, a retired secondary art teacher and a long-time Inner West resident. Her heartland however lies somewhere between South West Tasmania and North West NSW and much of her life has been devoted to caring for and protecting these special places. In the grounds of Marrickville West public school there is another such precious place, the community garden. Chris has been co-ordinating the garden and watching it provide a place of sanctuary, friendship, and growth over the past 12 years. An understanding of the need for rich biodiversity and food security underpins all that is done at the garden.

Chris is an Urban Farmer-in-training at Pocket City Farms in Camperdown. After studying Science and Arts (majoring in Biology and Philosophy), they became interested in Permaculture and sought out urban agriculture as a ‘small and slow’ contribution they could make to tackling the enormous challenges of climate change. Chris was drawn to Pocket City Farms (PCF) as the only urban market garden of its kind in Australia. PCF are a registered charity and produce organic food using regenerative agriculture principles in Sydney’s Inner West. Chris assists in the education program, runs the Food Forest Carers Program, and is interning in the Market Garden.

Martin is a member of the executive of the Cooks River Valley Association. In 2017 Martin founded the Crab Walkers, a network of volunteers who regularly collect litter from local streets and gutters to reduce rubbish pollution in the Cooks River. Martin is also a Mudcrabs volunteer, a keen photographer of local wildlife, and always looking for new ways to make urban areas more liveable for both people and native wildlife.

Louise (Lou) is a multidisciplinary artist and activist. She is the founder of ENDIMALS, an independent, ethical, sustainable clothing line using art to spread the message of animal liberation and regenerative fashion. She is also part of the team building the new climate movement What Can I Do? Australia, empowering everyday Aussies to combat the climate crisis through individual, and systemic behaviour change using psychologically backed evidence. Lou advocates from her core belief that all injustices: across racial injustice, gender inequality, speciesism and economics are interconnected, along with the climate crisis.

Book at Council’s website, hope to see you there!