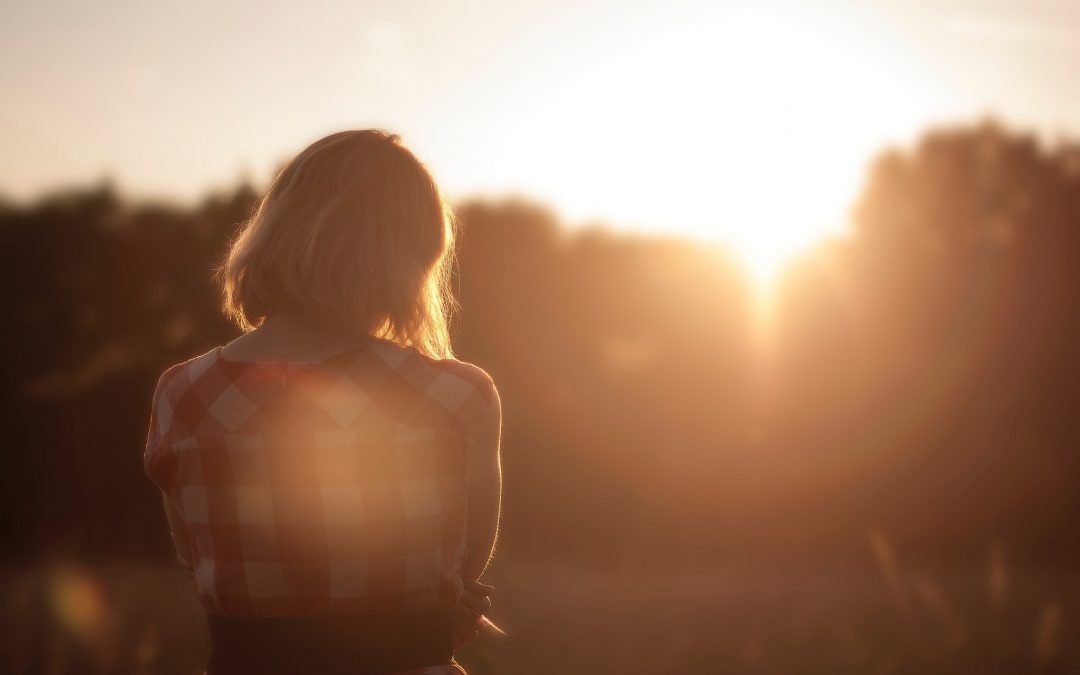 Earth to Inner Westies.  I’m not sure if you noticed, but it is getting hot out there. Extreme weather events and evidence of climate change is becoming more prevalent.  There is “scientific consensus that climate change is happening at an accelerated rate and is caused by human activity.”  Do we ignore or heed the warnings of scientists?  The way we talk about climate change is important.  Even climate scientists grapple with how best to talk about climate change.  Can change occur with data and stats or do we appeal directly to people’s emotions of fear or hope?  This global problem appears so big and so complex that talk of it generally ends with inaction for the most part.

Did we lose you yet? Okay, let’s try a facts-approach from credible sources.

Did you know “the climate of New South Wales is changing with worsening extreme weather events?  “Australia’s climate has warmed by just over 1°C since 1910, leading to an increase in the frequency of extreme heat events,” according to the BOM and CSIRO.

Credit: State of the Climate 2018, CSIRO and the Australian Bureau of Meteorology

The side-effects of climate change in Australia are devastating.  According to Adapt NSW, even the seemingly small increase of 1°C in average global temperatures has had dramatic effects on regional climates, our health, biodiversity and can cause rise in sea level, longer lasting and more intense heatwaves, harsher droughts, storms, more dangerous bushfire seasons, coastal flooding, impacts on water resources and soil.

“Half a degree of additional global warming, on top of the 1°C we’ve already caused doesn’t sound like much, but the truth is that it could be absolutely devastating for many ecosystems and global biodiversity.”

The science and impacts of climate change are real. Average temperatures have been steadily rising “since mass industrialisation, along with increasing greenhouse gas pollution from the burning of oil, coal and gas”. 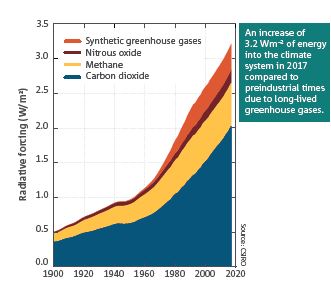 Credit: State of the Climate 2018, CSIRO and the Australian Bureau of Meteorology

Sadly greenhouse emissions are anything but ‘green’.  They contribute to the natural process of global warming. The energy used in our houses, cars, food, the things we buy affects the amount of greenhouse gases produced.  Renewable energy options such as solar energy has become more affordable and by far the sustainable option when it comes to tackling climate change.  There is no better time than now to go solar and many free resources out there to help you understand this energy source.  Check out Green Living Centre’s free monthly 45 minute Solar Assessments and Intro to Solar workshops.

The moral of the story is, do something before it’s too late.  Talking about climate change is a start.

Here are some tips on how to casually talk about climate change at your next BBQ.