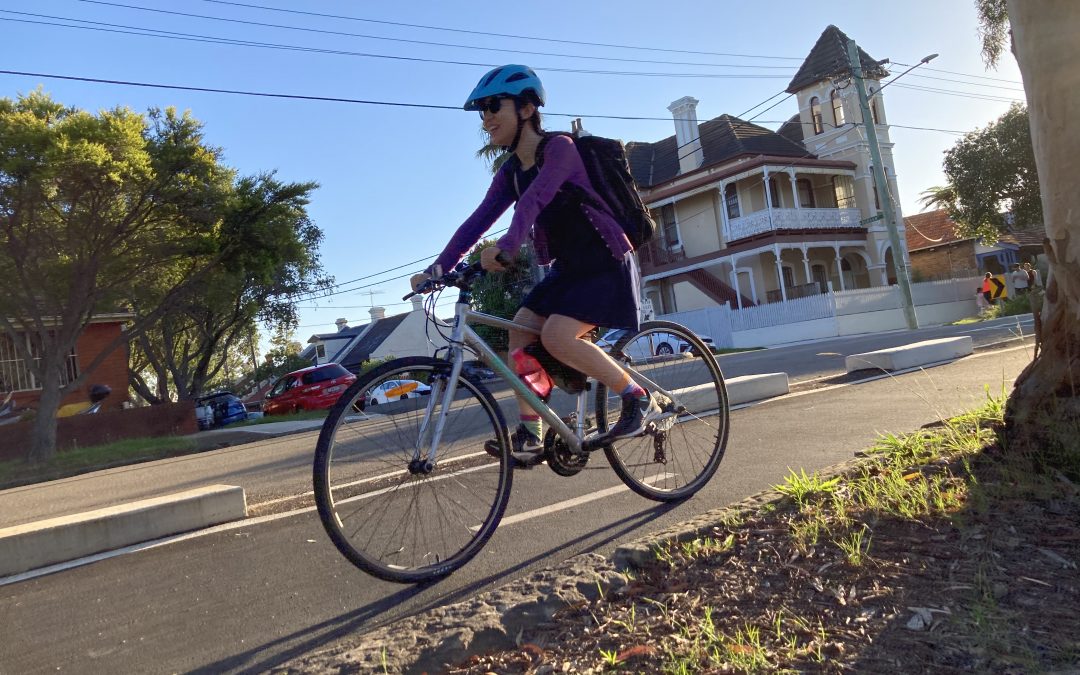 The 2021 climate summit is over and the world’s nations have signed the Glasgow Climate Pact. Some positive advances have been made, but there is still a way to go to reduce the most severe impacts of climate change. Some of the successes were:

For a very detailed analysis of COP26, read this article from Carbon Brief. You might also be interested in an Australian perspective, and the assessment by Christiana Figueres, the lead negotiator of the 2015 Paris Agreement.

Inner West Council has responded to the climate crisis with action. Its declaration of a climate emergency and adoption of a Climate and Renewables Strategy set ambitious targets to become carbon neutral, powered by 100% renewable energy by 2025. Council understands local community action is more important than ever and is actively working with businesses, schools, households and community groups to increase solar across the Inner West. Over the past two years 12 businesses and over 60 strata groups have sought Council advice over solar, over 20 schools have participated in the Solar my Schools program, over 800 local households have received energy advice and assistance through Council’s solar advice service and approximately 100 households have installed solar directly through Council’s service (with a capacity of over 400kw).

We know that the Inner West community is doing a lot already. If you’re looking for more ways to reduce your impact and adopt a low carbon lifestyle, here are some suggestions: